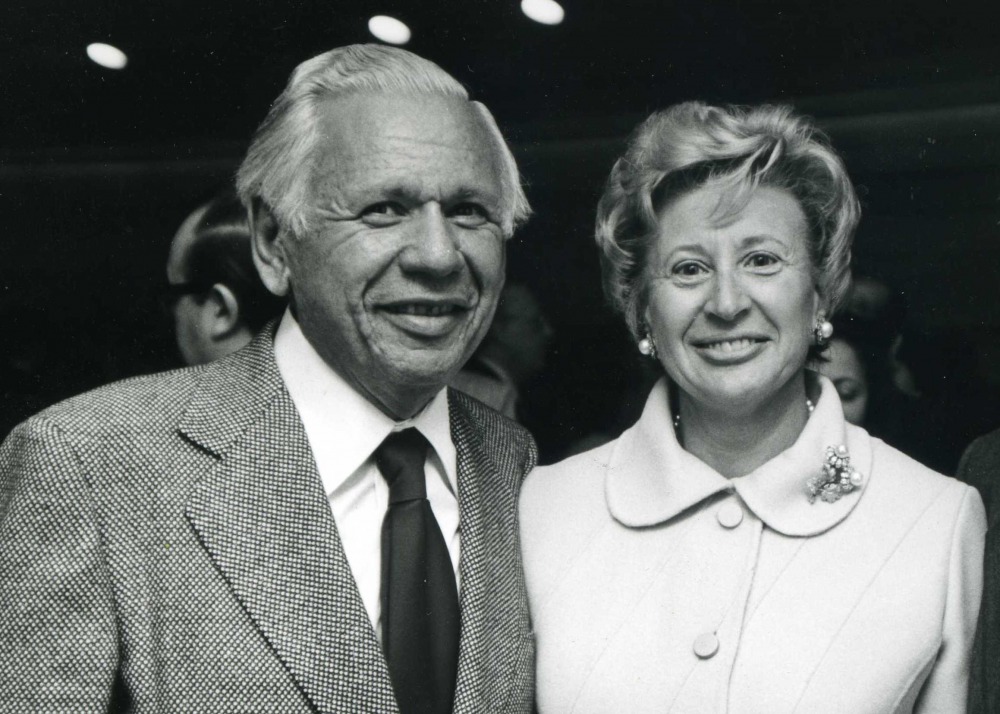 Through a lifetime of generosity and commitment, both Ms. Sophie Davis and her husband Mr. Leonard Davis made a lasting contribution to progress in health services research, and supported various educational, cultural, and artistic causes. They gave millions of dollars to health care, art, dance, music and Jewish philanthropic causes, in the U.S and beyond the U.S' borders.

Ms. Davis' commitment to improving health care for the poor led her to fund the Sophie Davis School of Biomedical Education at the City College of New York (CCNY) in 1973. This premier program helps place economically disadvantaged students into medicine with the understanding that they will practice for at least two years in low-income communities.

Ms. Davis was also very active in the construction of the Raymond F. Kravis Center in West Palm Beach (Florida), a nationally recognized performing arts center. For twenty years, she served as President of Regional Arts, a widely respected classical music series. She also spearheaded the drive to double the size of the Norton Museum of Art while serving as one of its trustees. The Davises donated a gallery during the expansion and helped support a new wing to house it for the Chinese collection.

Earlier, in 1963, Mr. Davis founded the Colonial Penn Group, Inc., a major insurance company, which offered unprecedented health and auto insurance for the elderly. At a time when older persons could not obtain life, health, or automobile insurance easily, Mr. Davis found innovative approaches to solving this problem. This became a model for subsequent plans throughout the insurance industry. While serving older Americans, his professional career flourished and his company became one of the nation's leading insurers.

Mr. Davis was also closely involved in establishing the American Association of Retired Persons (AARP), and later served as its Honorary President. In 1967, Mr. Davis funded a new institute, the Leonard Davis Institute of Health Economics, at the University of Pennsylvania to focus intellectual resources on the financial concerns surrounding health care and health care coverage. Mr. Davis continued to show his commitment to the elderly by endowing the first school of gerontology in the country at the University of Southern California in 1976.

In 1972, Mr. Davis established the Leonard Davis Institute for International Relations at the Hebrew University of Jerusalem, devoted to deepening an understanding of Israel's foreign relations and diplomacy, Middle Eastern affairs, and international politics.

In 2011, their family made another contribution to their memory, thus establishing the Sophie Davis Forum on Gender, Conflict Resolution and Peace under the Leonard Davis Institute for International Relations, that is dedicated to assimilating gender thinking in conflict research and international relations studies.